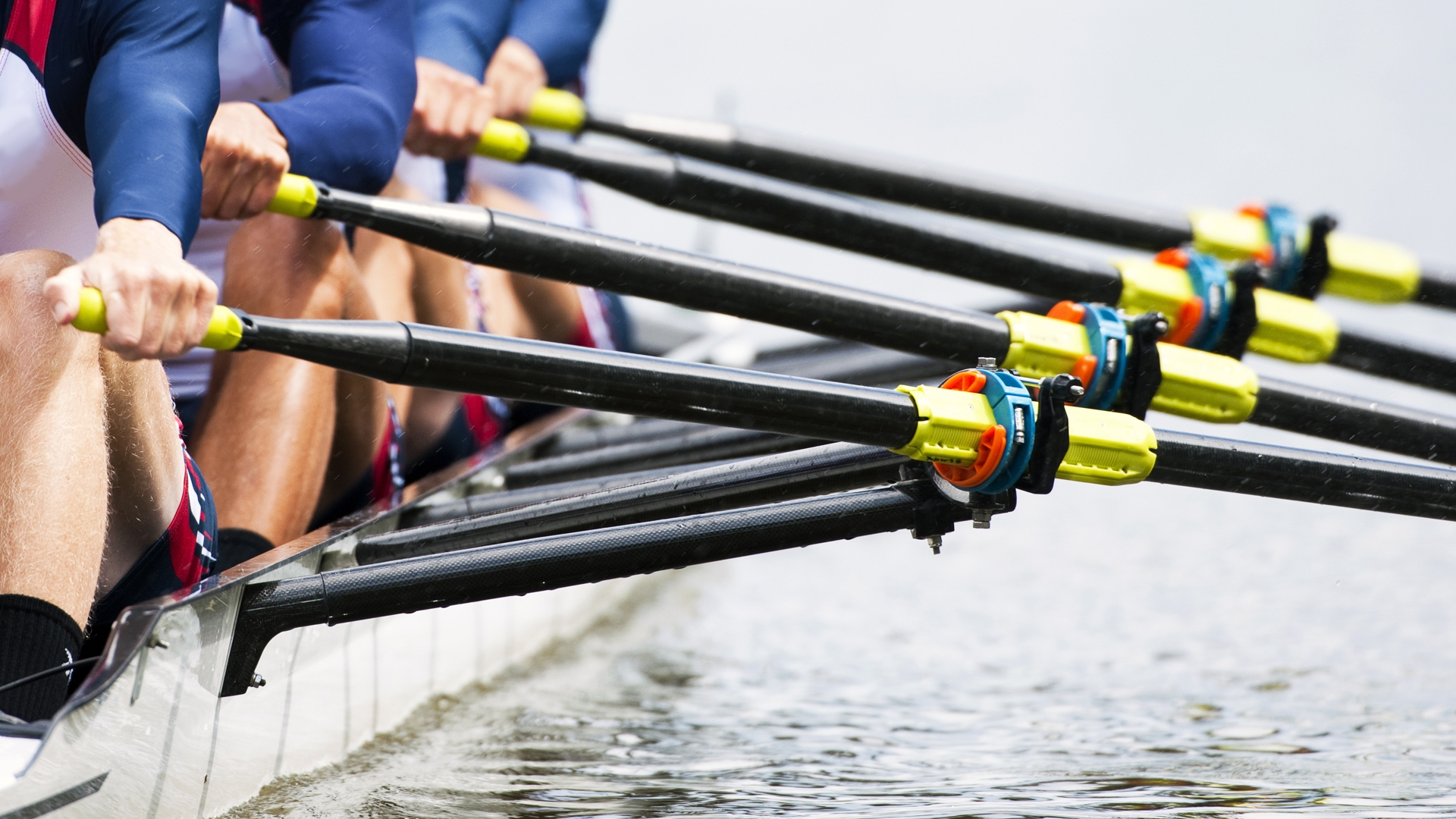 To help participants to develop their skill, knowledge and understanding of the principles of sculling.

For some this will lead to them becoming competitive at local, national and world events, for others increased pleasure in recreational, non-competitive rowing.

We hope that our activity will contribute to increased participation and a higher standard of rowing in the North East region.

We run two session each week and aim to offer an opportunity to scullers at most levels of ability.

A session designed for all-comers but you must be willing to train in a single scull when asked to do so. If necessary we can help you to work towards this goal but we cannot accommodate absolute beginners.

A faster-paced session largely designed for those who are interested in racing.

Open to adult rowers from all clubs within the Northern Region.

Those of us who have been involved for a while have found it to be exacting on the water but also a very sociable experience and great for forging better links between clubs in the region.

We are always looking for new people to welcome.
If you are interested in joining us, please contact daytime@turc.co.uk stating your name, club and previous experience.

In order to join the group an individual will need to demonstrate:

a willingness to improve in a single scull

a serious commitment to improving fitness

A bit about us and our background:

Originally the group was established to race eights at national level.

In part due to an increase in eights being fielded by clubs in the region and in part due to the wishes of the group, our focus has shifted to sculling; specifically to improving individual technique.

We work in singles and doubles as far as possible but will also put out quads for training and competition in response to the group members’ interests.

Similarly we will also train and compete in sweep boats should group members show an interest.

Ultimately we believe that individual improvement in singles will feed into success in crew boats, both sculling and sweep.

World Masters in Duisburg though sadly without bringing home a medal (but it was a fantastic experience!)